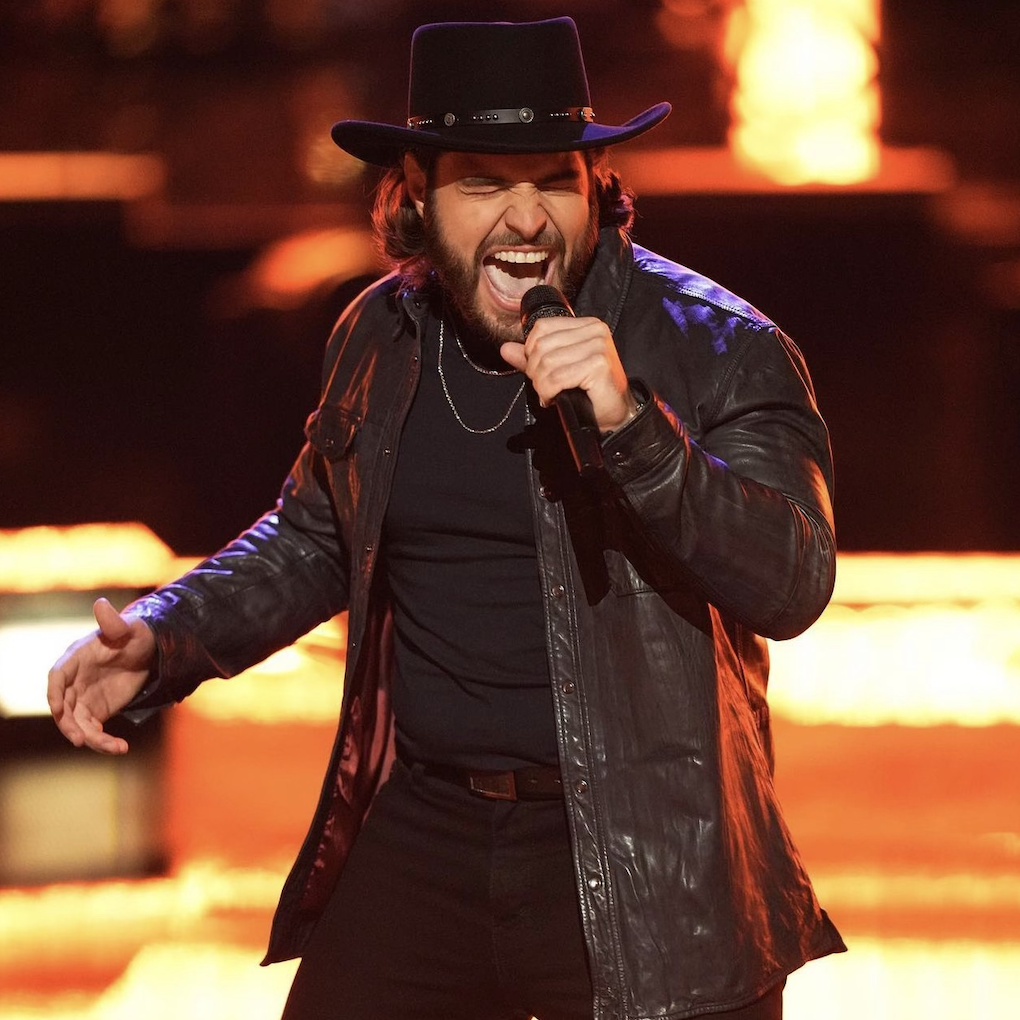 Aside from being a part of the Peak 360 Community, where we take pride in challenging ourselves and pushing the limit physically as athletes, we all also have other passions that impact our identity as people and additionally contribute to making us who we are in and outside of the gym. These are passions that regardless of outcome, we enjoy the process and progress we make in developing our skills, ourselves as people, and ultimately the love we have for whatever it is.

For Peak 360 member Orlando Mendez, his passion is being a Musician, and is one of four members of the Country and Rock back The Orlando Mendez Band. Also known as "The Cuban Cowboy", Orlando just competed on Season 22 of NBC's show The Voice, where he was on Team Camilla Cabello! Not only was Orlando on Team Camilla, but he also had all four judges chairs turn during his blind audition, where he ultimately chose to be on Team Camilla. Orlando made it to not only the blind auditions, but also the Battle Round and Knockout Round! During his time on the Voice, this Peak 360 Member performed songs like "Beer Never Broke My Heart", "Rocket Man" and "Live Like You Were Dying". Every episode, The Cuban Cowboy's voice, performance, and overall charisma gave the audience and judges chills, as they were blown away by each of his performances during each round.

Here are just a few words that some of the judges had for Orlando during his time on The Voice:

Although our amazingly talented musician did not ultmimately make it to the end, this is only the beginning for The Cuban Cowboy, and we are SO PROUD that Orlando was able to share his voice and story with the rest of the world. Orlando, we are SO GRATEFUL at Peak 360 that you are a part of your community, and that we are also a part of your story as we continue to support you throughout your career as both a musician and an athlete!

To continue following his journey after his season on The Voice follow his Instagram @orlandojmendezmusic and his band @orlandomendezband!

Get ready for this weekend! This upcoming Friday, November 11th from 7-11:00 pm, Orlando will be performing Live at Woody's Backyard Grill! Grab your friends, favorite training partners, and all of the Peak 360 community to come out and have a great time watching The Cuban Cowboy and The Orlando Mendez Band perform! Coming out to Woody's is definitely is not an event that anyone would want to miss out on. For this event, Woody's will be partnering with MFC Miami-Dade, where 20% of the night's proceeds will be donated to Dav Gold Coast Chapter 133 in honor of Veteran's Day. Get ready to sing, dance, and watch one of the most beloved singers of Season 22 of The Voice perform Live! 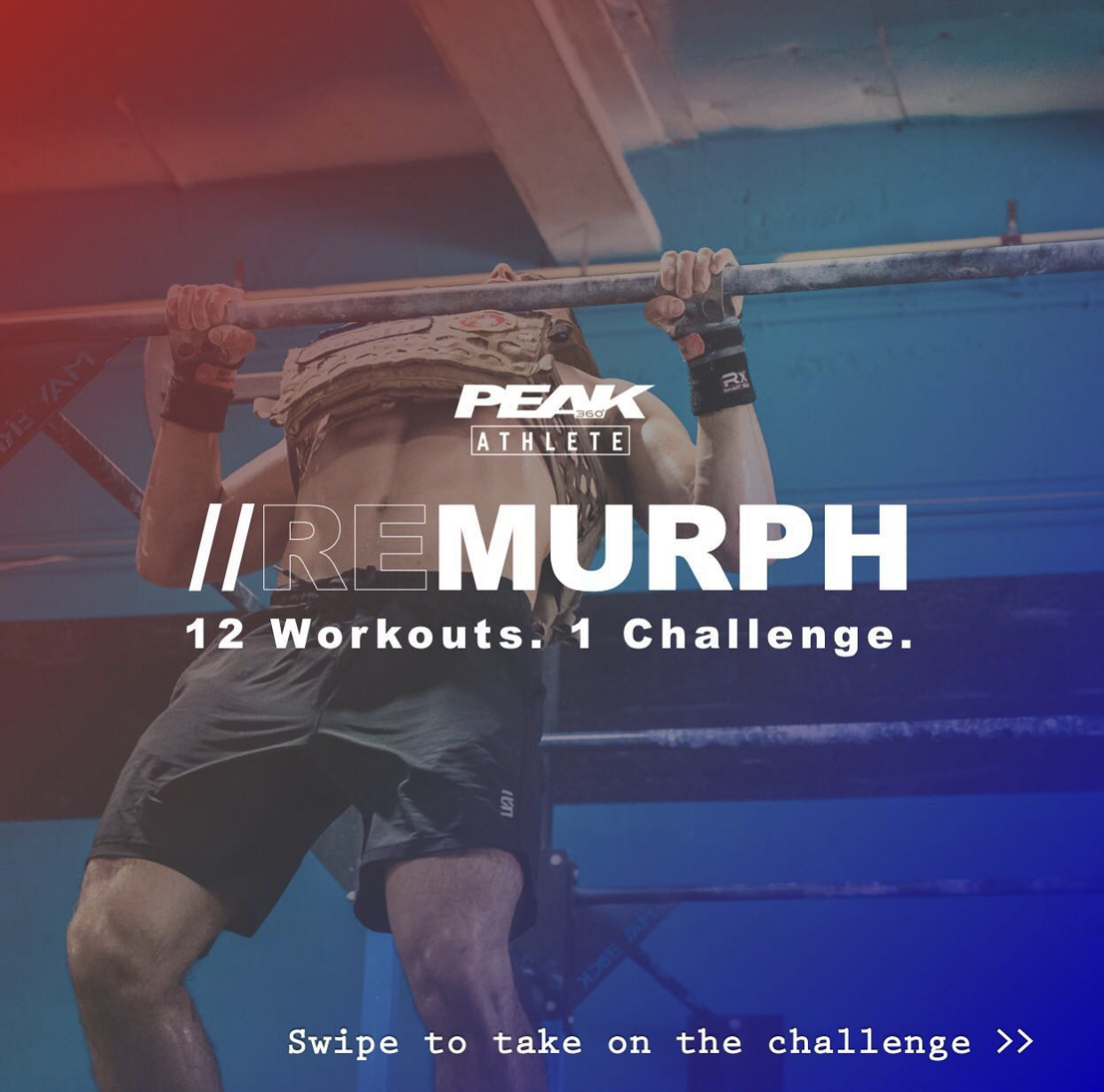 A summary of the programming for the upcoming week. The Focus, Stimulus, Movements, and time domains - plan your attack and attack your plan 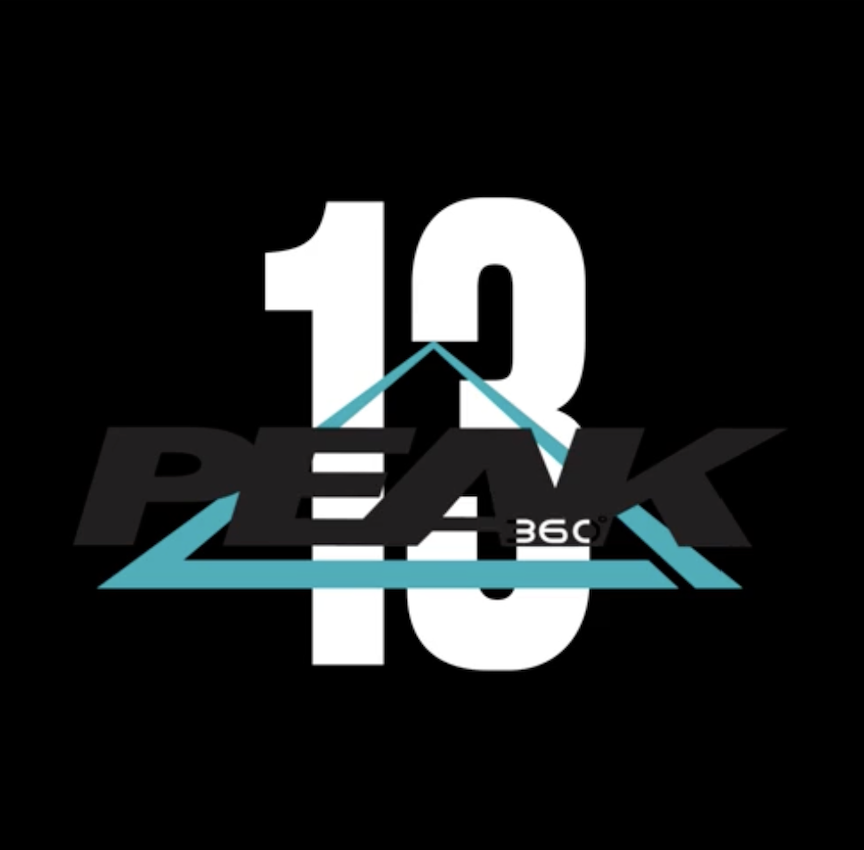